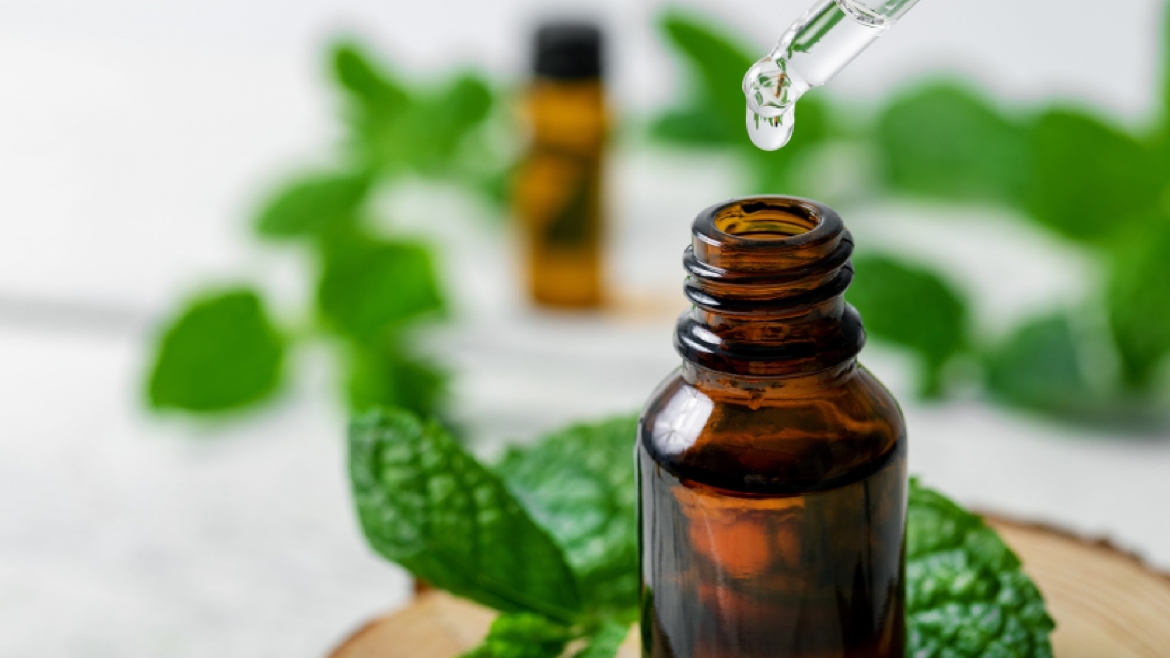 Homeopathy in a Nutshell

This law of Similars states: that which a substance is capable of causing, it is also capable of curing.

‘Like cures like’ can be looked at in several ways. One way is to understand that the body knows what it is doing and that symptoms are its way of taking action to overcome illness.

In actual fact, fever is one such example of this. When the body becomes invaded with a micro-organism (be it a virus or bacteria) the Hypothalamus in the brain increases the internal thermostat, which is what causes fever.

This is done because micro-organisms that cause illnesses in humans have a small range of temperatures in which they can thrive. The immune system knows this and produces the fever in its own attempt to kill the organism.

This healing response is automatic in living organisms; we call it the ‘vital response’. The similar medicine acts as a stimulus to the natural vital response, giving it the impetus it needs to complete its healing work.

Since the initial action of the vital response plus the medicine is to increase the strength of the symptoms, this is our first indication of internal healing taking place, of diseases being cured from within – pushed outwards along established routes of past and present symptoms.

We can also understand the law of similars in terms of hemodynamic – the body’s way of maintaining health.

When a person becomes ill there is an imbalance; for example, if you had a fright one night and the next few evenings you had insomnia this could be considered normal as you adjust and return to health.

If insomnia continues, however, then hemodynamics has not taken place and you have become stuck, you are not in the flow of life. Health is characterized by a flow of vitality.

Conventional western medicines suppress symptoms, masking them, and this is why you often have to stay on drugs for a long time or find your symptoms return when you come off the drugs. Homeopaths do not suppress symptoms.

When the symptoms of insomnia appear and stay, this means the homeodynamic action has become stuck.

The appropriate homeopathic medicine will stimulate the body into action again. Patients will often experience a small and temporary ‘aggravation’ in the symptoms as the vitality is energized into action to overcome the stasis. Now the self-healing power is re-established and the flow of vitality continues again.

Homeopathic remedies are made from substances from all kingdoms of nature – mineral, plant and animal.

Each of these homeopathic remedies have unique physical, mental and emotional capabilities.

A homeopath will take time to gather information in consultation before deciding on the most appropriate remedies. Homeopathic medication is safe for people of all ages and can be taken in conjunction with other medications. Homeopathic medicines do not cause side effects but may cause an initial aggravation which is a temporary increase in the intensity of symptoms. This period can last for a few hours up to 1-2 days, and is then followed by improvement.